The inaugural event was organised by Oisin Lambe and Danny Goold who gathered supporters to show cause and run in solidarity with all of their peers from the Law Profession in Ireland and to raise a voice for homelessness. The event was kindly sponsored by Kieran at Gossip Bar NYC and Eternally Irish.

We are all optimistic that this is the start of something bigger and greater for the Calcutta Run across the atlantic for the years to come.

Next week there will be a satellite run in Kolkata which makes the Calcutta Run an International event on it’s 20th anniversary. 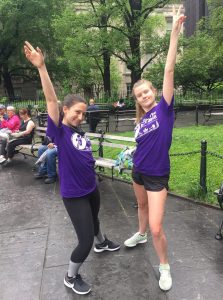 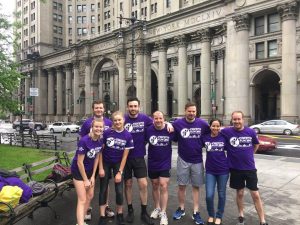 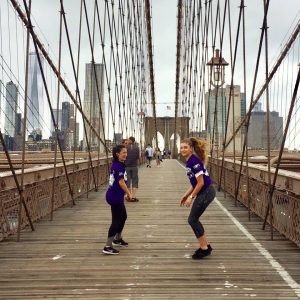 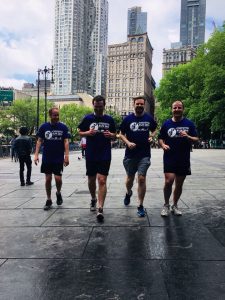 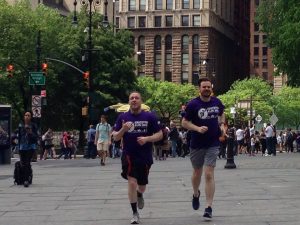 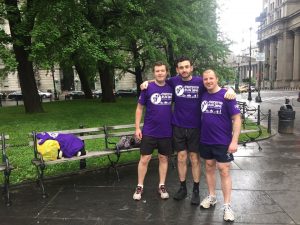